- How far back in time can we review the recorded camera footage?
- Do we have to go to the archive room to retrieve older footage? 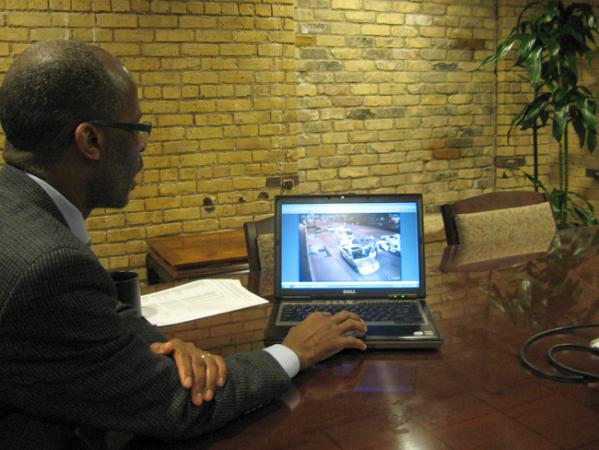 If you choose the standalone package, you can specify the period of footage retention in the recorder such as 7 days, 14 days, 1 month or 2 months etc. Obviously the cost of the recorder and storage is higher for longer periods of footage retention.  Strike a balance between your desirable requirements and the cost of ownership.  Realistically the needs to review recorded footage should come up within 7 days. Some people may feel more comfortable with 14 days.
We have a customer who spends a lot of time overseas.  He owns a large commercial complex and would like to have the facilities to record activities related to security for up to 2 months.  This requirement means a recording storage of tens of terabytes.
We use PC based hard disk drives (HDD) to keep the cost down.  HDD has a certain failure rate being an electromagnetic mechanical device.   The annual failure rate is estimated to be around 4% in the industry.  If we use 10 HDD for footage storage, you may say the potential failure rate of the storage system is as high as 40%.  Who would want to have such type of storage for surveillance security footage?
Compucon has developed techniques for reducing the potential failure rate of such huge storage system from 40% back to around 4%. The potential failure rate would be lower than 4% if we deploy a smaller number of HDD in one storage system.
If you choose the hosted package, the default offering is 14 days.  However, you can request for a longer period and you pay a small premium for it.